Skip to content
Loading...
Latest news
4 Technologies Transformation Third-Party Logistics
4 Ways That Technology Is Predicted To Disrupt The Travel Industry In 2020
15 Tips to Design a Good Website for the Brands to Be Successful
Is iPad App Development a Digital Addiction For Toddlers?
5 Steps for Building a Strong Brand Identity
News 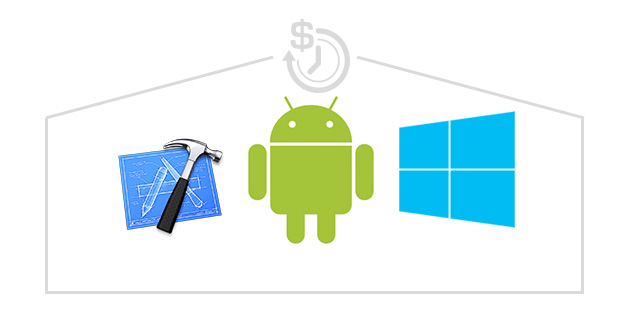 This is the app generation; enter into the modern technical world. With a steady increase of apps in today’s world, standalone applications are creating a niche for themselves. Standalone apps haven’t had it that easy, with criticisms being thrown their way very casually. Introducing ‘Paper’ was one of Michael Reckhow’s (product manager of Facebook) killer arrows into this territory but the fate of standalone apps hasn’t been that bright always. So, What’s With Standalone Mobile Apps?

Apps can be quite exciting to build and app makers and entrepreneurs look out for newer ways to increase user engagement. History states though that standalone apps haven’t had a very good success rate ratio. Most standalone apps have failed. However, that needn’t be the scenario always.

Many developers do not realize that standalone application may be a shot in the dark, but they definitely catch the eye of the people, at least for a brief period of time. So what if they fail? Quite a few have made their mark and are here to stay. Ephemeral apps are springing up everywhere and are a strategy that a lot of companies these days are using.

What do single mobile applications need in order to be noticed and used?

As the famous adage suggests, don’t judge a book by its cover. But this is exactly what people end up doing. They may not go as far as judging it, but it definitely needs to be attractive and well designed in order to catch people’s attention in the first place. So, even a burst of colour here and there can do the trick.

Two words- user friendly. If it isn’t easy to operate, you can say goodbye to your app within the first week of it releasing. Users are very finicky with the kind of apps they use today and how they work. So if you want them using it, then it needs to be simple and unpretentious, really! 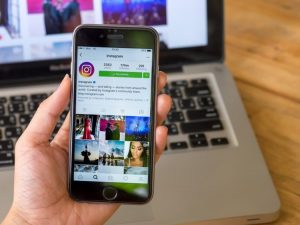 The bigger the name of the brand that the application is associated with, the better. So, if you know that Facebook or Youtube is releasing a new app, your eyes and ears will immediately be open to discovering what it is.

Users are sick and tired of the same old applications and yearn to use something new all the while. With a short attention span that marks the new generation, a run-of-the-mill app just won’t work well enough.

Failure of apps isn’t that bad always. Your designers and programmers can be absorbed in other important projects. Apps like Instagram Bolt and Dropbox Carousel are examples of standalone apps that have the potential to draw in huge consumers. Facebook Slingshot also allows you to mass message your friends, another standalone app that can do really well. Developers need to find ways to get users hooked on to standalone apps – tell about its utility and how it is useful if you really want users to download the app. Unless it’s useful (and if it’s full of bugs), you can’t expect people to use it.