The technology has become a huge and irreplaceable part of the lives of the humans now. Here are some trending pieces of the tech you should know about. 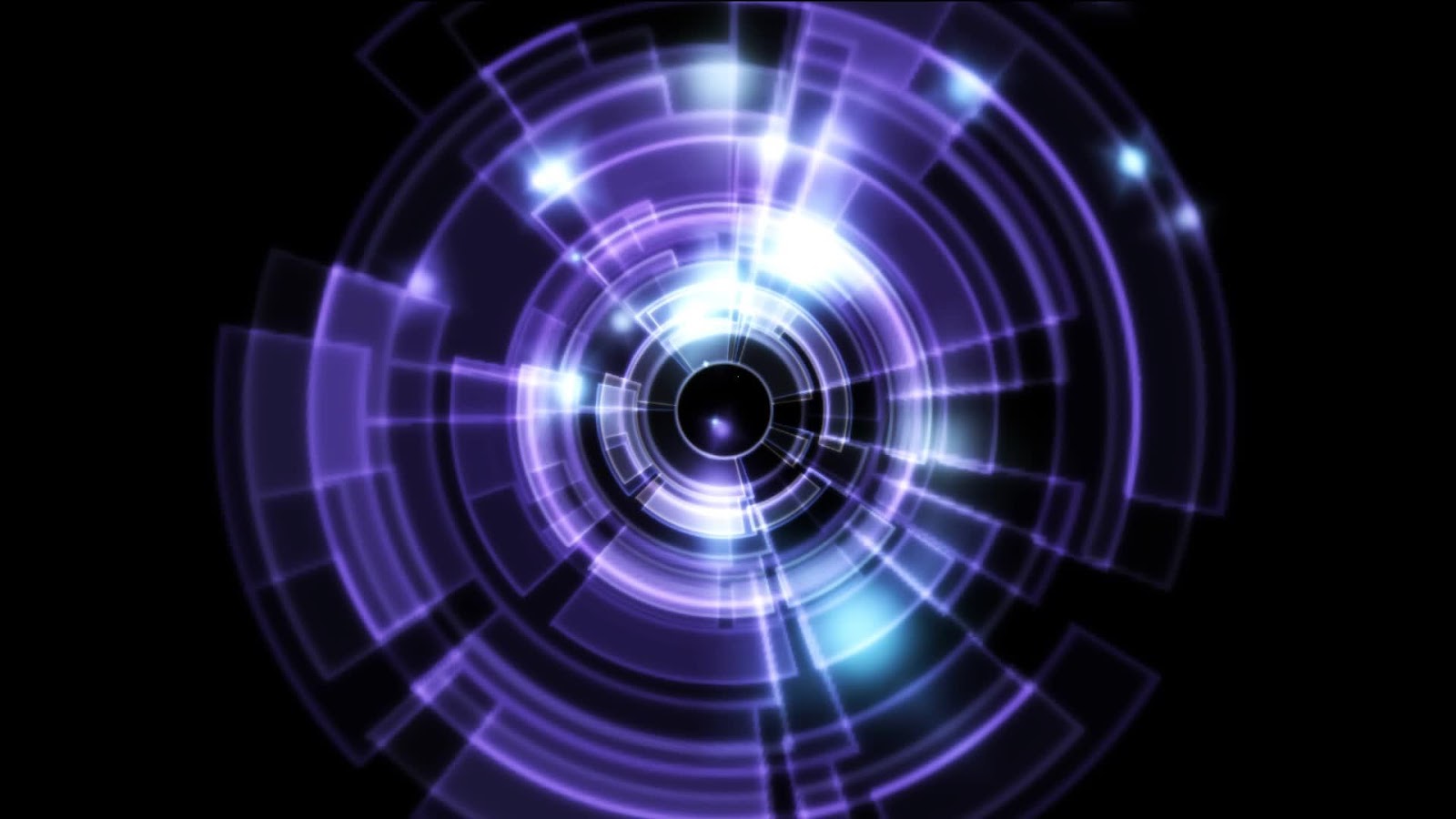 The technology has entered into every field of the human’s life and man has seen things becoming advanced from being just normal. You can spot technology from simple things like brushing teeth to advanced things like spaceships. Here are some trending pieces of the tech you should know about.

The smartphones of this year are not just smart but advanced as well. There was a time when the man used to wish that his phone becomes waterproof, break-free, requires less charging, and artificially intelligent. Now all of those dreams have come to life.

Any good and advanced smartphone of today has infinity display, waterproof body, break-free material, good focus camera, fingerprint scanner, face detectors and much more amazing features. Individuals are hoping that the phones of the future will be more advanced and intelligent.

Virtual Reality was once on the “have to achieve” list on the humans but now they have entered the world of the Virtual Reality. You can see many applications of VR in the games, movies, medications, and training courses.

Sony VR games are some of the famous and best VR games. Many armies of the world have started to use VR to train their new soldiers. Different doctors have started using virtual reality machines to help patients of depression and anxiety. Scientists believe that VR can be very beneficial for other psychological patients in the future.

Some individuals have no one to talk to and hence they suffer from depression and loneliness. For such individuals, scientists have developed chatbots. These are robots that are designed to talk to humans, listen to their stories, and give them their honest opinions free of any judgment.

Chatbots got a lot of appreciation from the humans, as they proved to be extremely helpful to the patients with depression issues. Some smarter versions of chatbots can book tickets, make schedules, , monitor your health, and provide you with a monthly spending calendar as well.

The last year took cryptocurrency to a high level and many individuals earned a good sum of dollars from it. Where the majority of humans believe that use of the Bitcoin is the safest way of doing digital transactions and getting rich too, Blockchain crosses the safety level of Bitcoin too.

However, the technology has been banned in many developing countries but their use in other parts of the world is contributing towards their popularity. It is expected that future would be full of such similar tech.

Internet of Things has been one of the most famous and widely talked about terms in the past few years. Humans have been developing more strong technology around this extremely simple yet efficient idea. All of the smart techs have been connected with each other with the help of IoT now.

IoT includes the laptops, phones, spaceships, airplanes, ACs, TVs, smart vehicles and many other smart technological devices. The gurus of the world of the technology hope that in the near future the homes of the humans would be included in the connected web of the Internet of Things as well.

Alexa is more like a miracle of the 21st century. It offers voice assistance to the humans. They can control it from any corner of the home. It turns your whole life into a smart life. Soon Alexa would become smart enough to make calls on your behalf but till then you can rely on Cox Customer Service Number for a consistent connection.