Skip to content
Loading...
Latest news
4 Ways That Technology Is Predicted To Disrupt The Travel Industry In 2020
15 Tips to Design a Good Website for the Brands to Be Successful
Is iPad App Development a Digital Addiction For Toddlers?
5 Steps for Building a Strong Brand Identity
Android vs. iOS: Which Operating System You Should Use To Build Your App In 2020
app developmentTechnology

There’s one thing that’s certain about iOS app development: change is always just beyond the horizon. While change might be exciting for users, it’s also quite challenging for iOS app developers. However, there’s no time to dwell on the hassle of adapting to change; the only way to stay in the game is to embrace it. After all, Apple is a company that prides itself on constant change and keeping people on their toes. If you are only comfortable mastering one platform, software package or device at a time, app development may not be the right field for you. Knowing what the next five years hold for iOS apps can help you work in a forward-thinking way and anticipate the needs of app users. So what exactly will the App Store look like in five years? 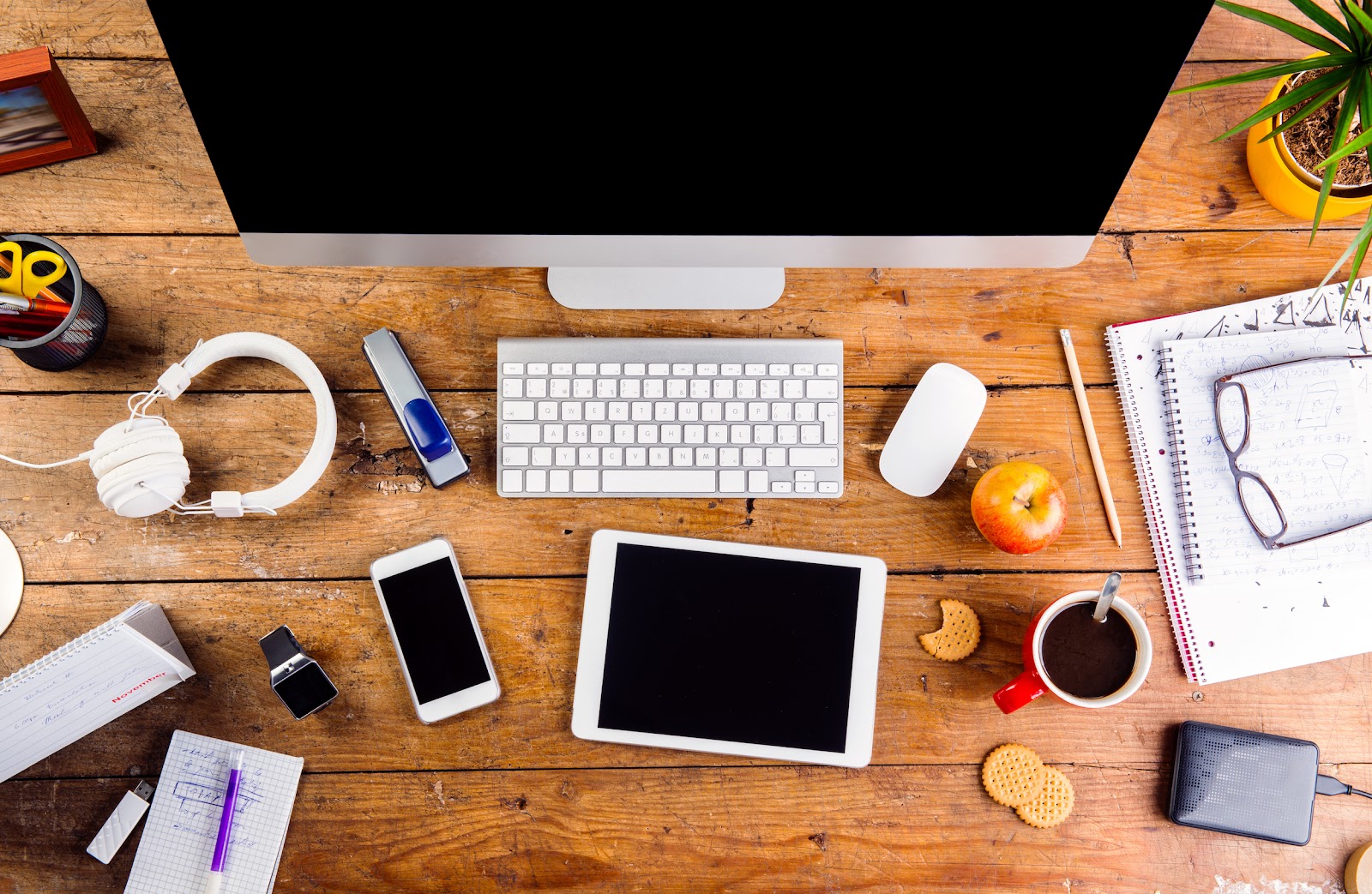 In the near term, Apple will undoubtedly launch a new line of hardware and/or update its current products. Apple is long overdue for significant changes or additions to its product line. The last major addition was the Apple Watch, before that the iPad, and you can trace it back from there. Especially as it pertains to mobile devices, consumers haven’t had much to get excited about in a while. As far as the iPhone goes, the biggest news on that front was the elimination of the headphone jack which was heavily covered on Theroundingsound.com.

So how does this apply to the iOS app developer? The main takeaway is to expect the unexpected when it comes to new devices or device changes. Many app developers are still struggling with the Apple Watch and how to make apps that are user-friendly on the iPhone and the watch at the same time, and not many are succeeding. If another device is thrown into the mix (like Apple glasses), many developers are going to be scrambling to keep up. Developers will use emulators for app testing. There are some emulator for Windows computer available to test iOS apps on PC

The Internet of Things (IoT) Is Taking Over 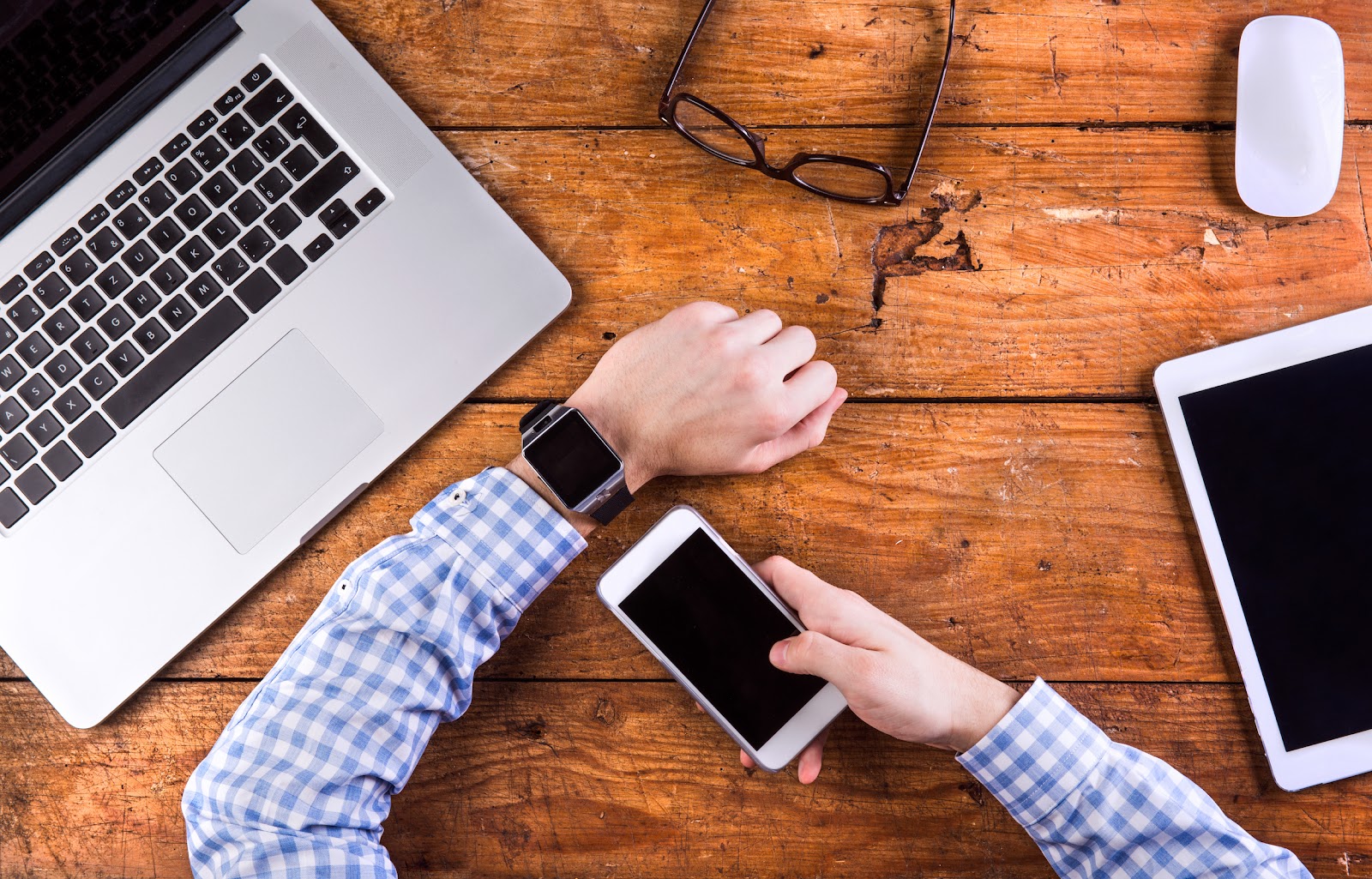 The IoT is already a pretty big monster, but by all projections, we are only getting started! This has a bit of a tie-in with the idea that Apple owes its fans a dose of excitement, but this goes far beyond the core offerings. In the next five years, there will be a lot more communication between software and hardware of all kinds. This will cover information sharing as well as creating programs and apps that are able to predict the next action of the user. Learning emerging programming languages and how to layer your app better will be important to iOS app development. 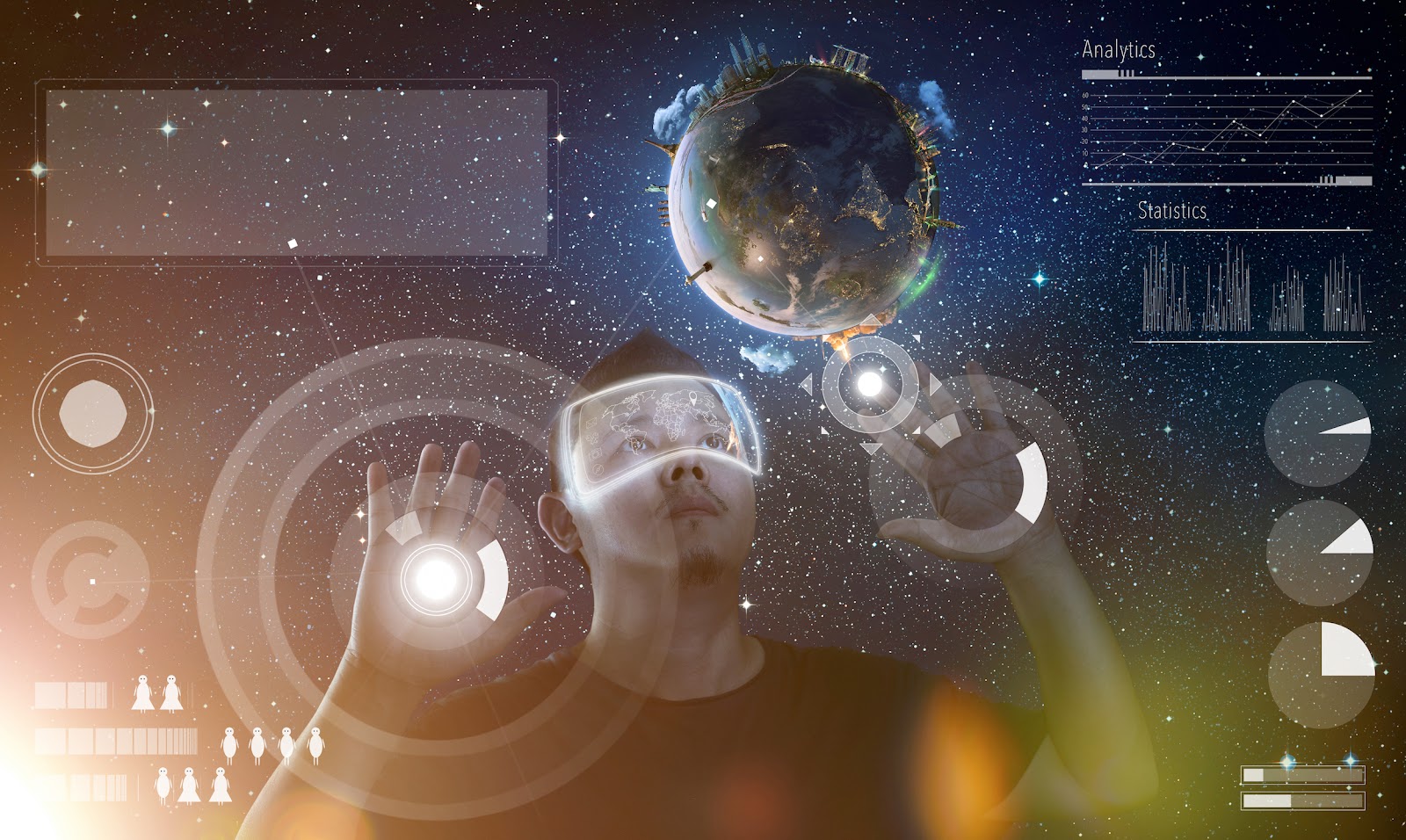 Augmented reality and hologram technologies may have started off in the gaming app world (thanks, PokemonGO!), but they are slowly working their way over into more practical, everyday uses. The key here will be getting the applications to function in a way to promote the wider use of AR and hologram technology. While the ideas are there, such as showing which keys on your piano to play as a teaching tool or having a cookbook that highlights the required ingredients in the kitchen through the view of your phone, the features to bring these ideas to life are not yet fully functional.

There are advantages and disadvantages for professionals who specialize in iOS app development. Change is a given, but some also believe that significant new functions are a bit overdue on the Apple platform. Focus on trends that seem to be sustainable, and stay on top of the user’s ever-changing wants and needs.