Skip to content
Loading...
Latest news
4 Ways That Technology Is Predicted To Disrupt The Travel Industry In 2020
15 Tips to Design a Good Website for the Brands to Be Successful
Is iPad App Development a Digital Addiction For Toddlers?
5 Steps for Building a Strong Brand Identity
Android vs. iOS: Which Operating System You Should Use To Build Your App In 2020
App Reviews 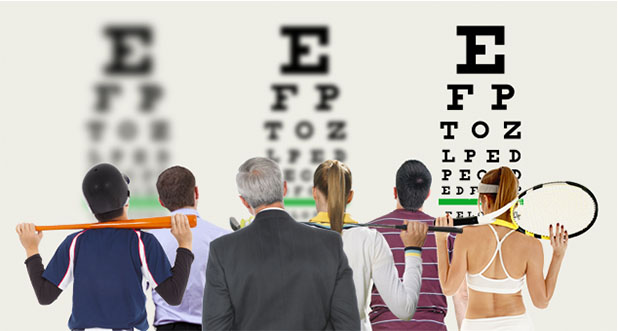 Can an iPad app be so smart enough to help you improve your eye sight? For the makers of UltimEyes app, this seems to be the case. Touted as being a half game half eye exam, the app requires you to play it for around 30 minutes each day it improve the eyesight.

To back its claims, it refers to a study in the Current Biology in February this year. According to that study, around 19 baseball players from the University of California, Riverside used the app. The results stated that the eyesight of around seven of these players improved to 20/7.5 vision, which really can be startling. In fact, the study makes a further claim that the players could see an average 31% distance more after using the app. 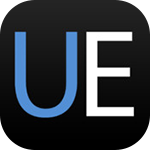 What’s in The Mobile App?

When playing the game (or taking the daily exam as you may call it), you have a gray screen in front of you and you need to find increasingly transparent Gabor imagery there. There are sessions in built in the app and each session lasts for around 30 minutes.  Don’t expect to be enthralled by the gameplay or design – you will be playing a 1980 text based adventure. However, the game in itself is difficult as the app seems to customize itself according to your level of vision even giving false images. If the study is indeed true and the facts are right, then this might be a great game to improve your eyesight.

UltimEyes, the app’s maker states that on an average users improve one to two lines at a minimum on the Snellen Chart.

How Does That Impact You?

Well, most of you have been busy thinking of apps in the game niche, in the health and fitness niche and in the productivity niche. However, it is when you really come up with something unique that you can expect to have a higher ROI than your competitors. With studies indicating that many apps do not even making enough money to cover making expenses; you need to venture out carefully in the app world niche.

If you are actually thinking of bringing out an iOS or Android app, it is essential to actually think of an app that is innovative and unique. While whether the app above actually increases or improves the eyesight of the individual is well, for the user to say.

Back Up Your Claims

Having scientific studies to back up your claims will always help – if the same app had no scientific or experimental study to back its claim, it probably wouldn’t have been in the app store and wouldn’t have got the downloads it has. For many wearing spectacles today, the app can be a necessary trial download. After all, while procedures like laser surgeries exist today, there is nothing like naturally curing your eyes, is it?