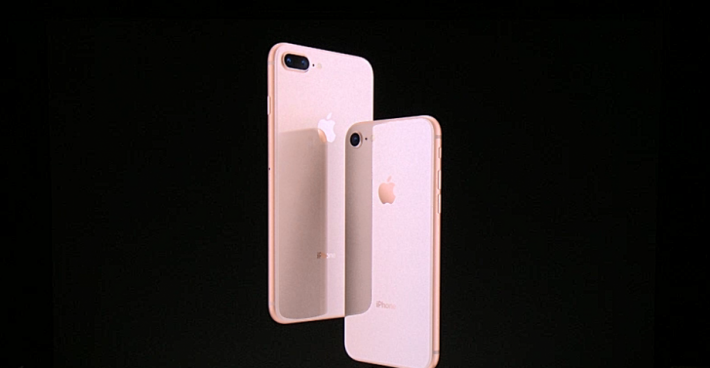 Steve Jobs theater was filled with tech nerds, developers, and the entire herds of Apple lovers. The most awaited date 12th September is gone and what it brought along with was a bunch of surprises with three iPhones instead of 2, some out of the blues advancement in Apple watch, 4K support in Apple TV and much more. Without wasting even a single moment, let’s just dive in all of these individually.

Well, Apple has made life much convenient with its watch and users really adore it. As per the details revealed by Apple, the growth of Apple watch grew 50% more as compared to that of the previous year. Now, that’s really a huge hype. Back in 2016, Apple watch was considered as the 2nd best watch in the world. Now, in 2017, Apple watch is given the number 1 position in the world in terms of the best watch. Apple announced that this watch has 97% of customer satisfaction and that’s what drives Apple to bring in innovations and enthrall the customers. Apple watch series 3 is launched. What’s new in it?

With Apple TV, Apple promises are customers to entail with cinematic quality to every virtual thing that they watch. Apple TV has two major tech updates that upsurge the TV experience, 4K, and HDR.

Price: 179$
Available for order from 15th September and shipping starts a week later.

The very first thing that Tim cook said about iPhone 8 is it’s a new generation of iPhone and a way stepping forward. The best camera is getting even better. Let’s take a sneak peak in its astounding features. 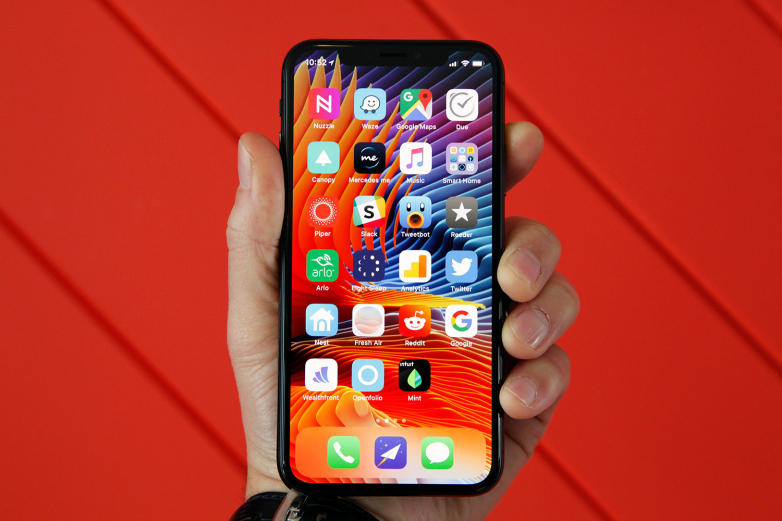 By far the biggest announcement of this big Apple event and called the futuristic phone by Tim Cook. So, let’s welcome the future and see what it has for us.

Available for order from 27th October and starts shipping from 3rd November.