With billion of applications running at the moment, according to the Gartner, through 2018 the developers would consider less than 0.01% of consumer mobile apps a financial success. This means the other would either be running just for fun, only for brand awareness or else they would be a complete failure providing none of the above-mentioned benefits. What’s the point of developing an app that you can predict would fail?

The marketing companies in Dubai consider app development a crucial necessity for their business’s success. They claim it to be an amazing way to reach out to their targeted customers provided they have planned the development right and avoided the grave mistakes that one can make. As the new developers and often lack the experience, it is for them and others that we have mentioned the reasons for massive app development failures.

The top 5 reasons are as follows:

Reasons That Cause Massive Failure in App Development

For application developers, the dire need to decide the platform for which they will develop the app is really important. This is one of the main decisions which decides the course of development from coding to user experience, app designing, and app’s marketing. The major platforms at hand include iOS, Android, and Windows. Now, the developers are required to comprehensively dissect each platform, understand the pros and cons of each option and decide smartly keeping in view the client’s objectives. But, unfortunately, most of them fail to do that which is why the app results in a complete failure.

Another issue that occurs here is that some clients want to develop an app for multiple platforms. Well, who could blame them? With Apple store running over 2 million apps and Google Play store dealing with another 2.2 million apps according to the business 2 community report, every businessman is inclined towards expanding their brand awareness using different platforms. Also, the developers have to keep in mind the reach of the app regionally.

As the Apple apps are popular mainly in the U.S., the Android apps rule on a global level. Keeping in view such complexities and factors are really necessary. This is why the leading website design company worldwide keeps in view such technicalities. 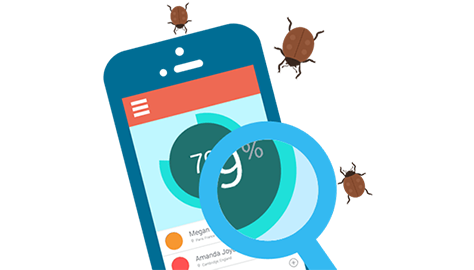 Testing the application that you have developed is important to understand the long-term success of the app. Testing it yourself might seem right at the moment but it does not produce as much insight as an outside perspective will. And not testing the app at all will result in disastrous results. Are you wondering how? Well, when you do not test your app, you tend to miss out on the issues that could lead to failure of the app in the future.

A study carried out by the Blancco Technology Group pointed out that 44% of defects in the app are found by the user, 24% from direct feedback and 20% from the public user’s reviews posted in the app stores. But, if you test your app beforehand, you can avoid frustrating the users and prevent app failure. The possible mistakes that are picked during testing include the excessive use of advertisements, in-app purchases poorly delivered, minor bugs, and crashes.

Alex Quin, UADV while voting for the app testing action says in this regard, “Over 1,000 apps are released daily, making it a competitive market to release an app that people are willing to download. Some companies make the mistake to not test their app before releasing it to the public. The quality of a company’s app is vital, as it represents the brand. Ensuring the app is not failing and has extensive beta testing allows for a positive brand growth for the company.” 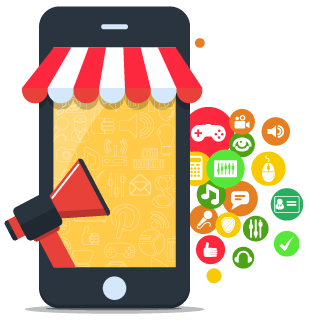 The Co-Founder of Startup Promojam, Amanda McNaughtan, is in favor of creating online awareness of the product/ service you want to sell, “3-4 months before you bring your product to the market. You want to build a fanbase of people who are excited about your new company, so when you launch it, people will pay attention and care.”

As the application you develop is the product you want people to take interest in, you need to prepare and conduct a full-fledge marketing campaign for it. One of the biggest mistakes that lead to massive failure of the app is the lack of investment in its marketing. The app is not going to sell for itself. You are the one responsible to make it work!

The few steps that you can take to improve the marketing strategy of your developed app include: 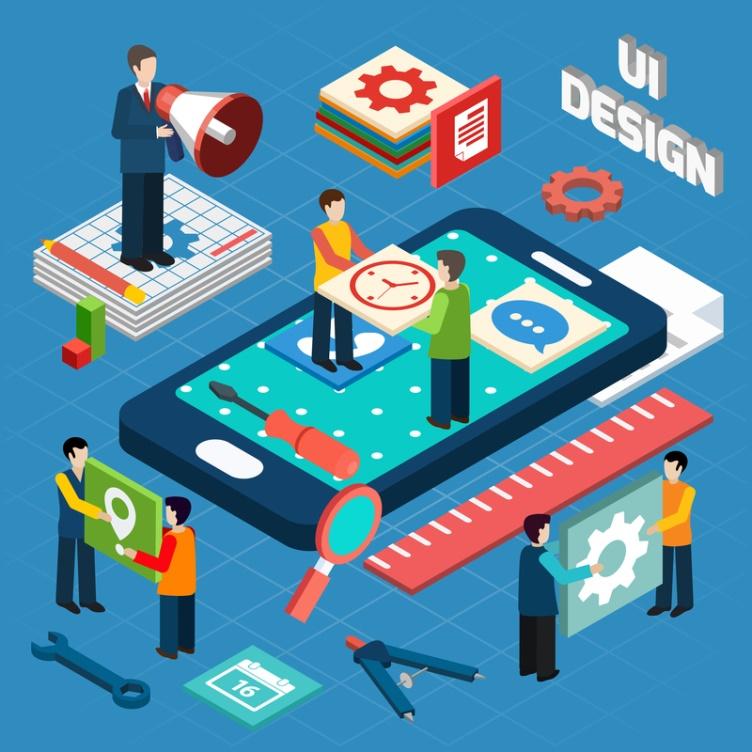 The fourth reason on our list is the bad user experience of the application developed. If an app is not user-friendly it is hard for it to succeed. The basic challenges of the good UX include incorporating great touch input, ensuring good battery life, limited processing power, and small screens. Moreover, the application needs to be visually stimulating. This means that the developers should keep an eye on the app’s design, font style, optimum loading speed and engaging interface.

Maximiliano Firtman, author of books about app development and the director of training firm ITMaster says, “When you press the home button on the phone, your previous app stops. If an app needs to do something continuously, like monitor a GPS position, it has to create a background process. But background processes can burn through power. And you want your users to have a phone the whole day.” Thus, the developer must keep in view the user design and experience of the app to ensure its success.

App development is a tedious task and even when the app is developed, the post-launch crashes and bugs require attention. The developer needs to sign a contract with the client regarding such situations. Not having a plan for post-launch fixes will eventually lead to the failure of the app. There are two types of agreements that you can get into.

One is for the times when the bug is due to the problem in the web-service and the second is when the bug is your fault. You can sign a warranty for a certain time period during which you’ll offer free support. Having such approach for post-launch bugs is essential. Moreover, planning for a budget for this task is necessary as well.

Coming to an end:

To prevent massive failure of your developed application you need to start from somewhere. The five reasons mentioned above are your few great shots at saving your application from failure.