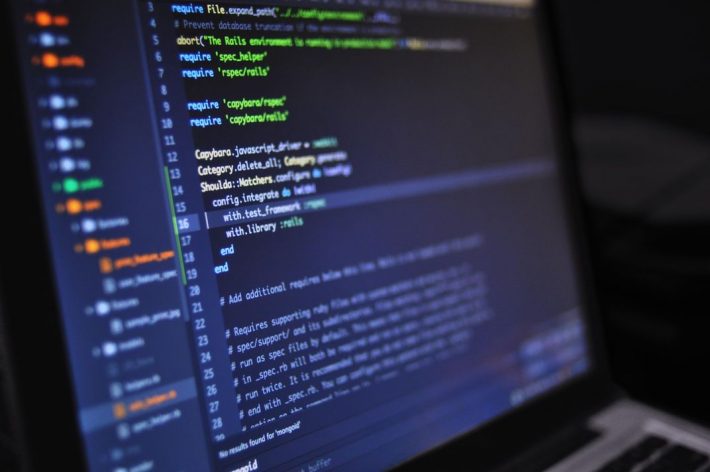 Mobile apps serve many different purposes in our lives. Some are used to entertain us, some help us work and others keep our lives productive and organized. Businesses also use them to connect with their customers. All in all, there are millions of mobile apps, each with their own unique uses. In fact, the global revenue from mobile apps is projected to skyrocket, showing that mobile apps are here to stay.

Without any further ado, let’s take a look at some of the best and most popular programming languages for developing mobile applications. 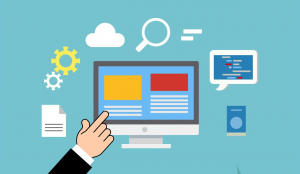 Python is amongst the most popular object-oriented programming languages out there for creating apps or programs. Many large companies utilize Python including Spotify, Reddit, Instagram and many others. Nearly any type of app can be created using Python, and it is quite easy to both learn and read, which is why it is commonly taught at schools.

Because of its dynamic typing and binding, app developers love it. It also helps to reduce the cost of maintenance and development, so it is something everyone can use. If you are concerned about security, which every developer should be, Python is also solid in that department. Python comes complete with a logging module that provides an incredibly flexible framework for producing log messages. This article tells you all you need to know about logging in Python.

When it comes to developing for Android devices Java is one of the most popular programming languages. Java is very flexible as it can be run in a browser window or a virtual machine. This helps a ton when you need to update software or use the same code again. It is also a very robust, secure and simple platform.

One of the best things about the Java programming language is it’s community. It has a ton of support tools and libraries available to help developers. So if an error is encountered, you can rest assured that a simple internet search should be able to answer your question.

While C++ might not be as trendy to use as some of the others on this list, it still has a ton of value. It can be used in a variety of different industries and for a variety of different purposes. Also, if you are experienced with the C programming language, picking up and using C++ shouldn’t prove very difficult.

Released back in 2014, Swift is the newest programming language on this list. It is currently the basic and preferred programming language for developing iOs apps. Writing code for the most recent Apple API’s is much easier and simpler using Swift compared to Objective-C. Swift also runs incredibly quickly and it supports dynamic libraries.

Another one of the biggest selling points of Swift that it helps you evade all of the potential security vulnerabilities that existed with Objective-C. So if you want to get started in writing or creating applications for the iPhone, iPad or other Apple device, Swift is the place to start.

PHP (Hypertext Preprocessor) is a server-side scripting language that initially released in the 1990s. It was initially developed to be used for websites, but has now expanded its use to applications and other purposes as well. PHP features a wide range of built in functions and features that make it simple, flexible and efficient.

PHP code will run on every platform , it features error reporting and there is no need for compilation. PHP can also be used for a range of other tasks like image processing, creating PDFS and even making a GUI.

In conclusion, hopefully this blog post has been able to teach you a little more about some of the most popular and best mobile app programming languages.