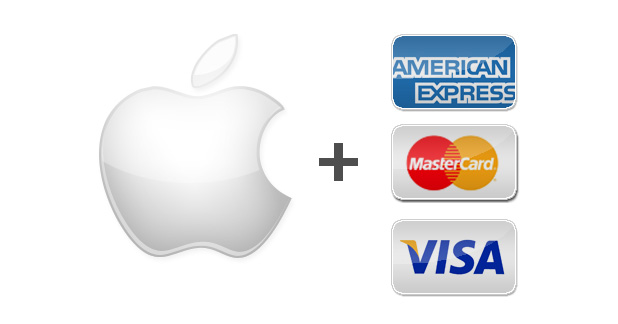 Apple has once again used innovation to ease everyday life. This time it is the iPhone Mobile Wallet. Cool, new way to make mobile payments, just with the touch of a finger.

Apple is reportedly pairing with payment-giants like American Express Co., Visa Inc. and MasterCard Inc. It is looking up for a September 9 release for the Wallet along with its Smartphone. Bloomberg reports, as per its secret source.

The move is certainly a trend-setter. As Apple hopes to empower its users and offer seamless brand experience. The wallet is an extension of Apple’s ideas to retain, solve and improve engagement among Apple users.

Let’s take a look at 3 reasons that make the iPhone mobile wallet a must-have.

Reasons To Get iPhone Mobile Wallet

The iPhone mobile wallet will use Near Field Communication (NFC) chip, a touch ID and fingerprint reader recognition (as found on the iPhone 5S). These will allow users to make a quick payment, at any brick-and-mortar, just with a touch of a finger.

All users will have to do is show their phone at the check-out counters of the stores. Though, it is now too early to comment as to exactly which geographical areas the wallet will cover.

To enable a NFC powered functionality, Apple was reportedly working with Dutch chipmaker NXP Semiconductors NV. NFC will help to set a connection between the smart-phone and payment terminals, for smoother and faster transactions.

Reason 3 – Apple Listens To Its Users

With mobile wallet, Apple once again has set an example of exemplary customer service. It is introducing a smart, user-friendly and very useful functionality in its next Smartphone, to let users enjoy secure transactions.

The whole move by Apple is to better engage their users and to assist them in solving a simple problem of making payments. As reported by Bloomberg. 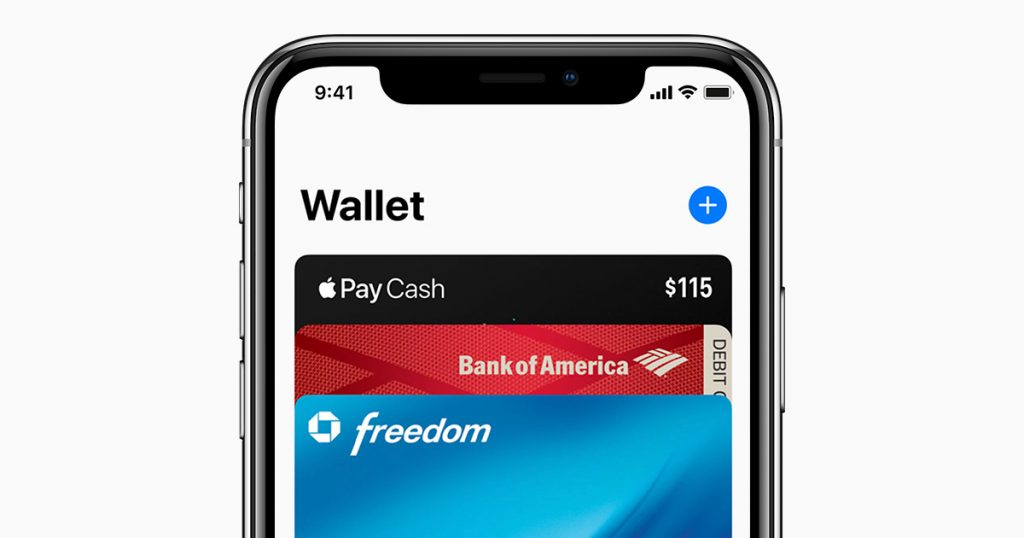 According to a patent filed by Apple in January, the NFC of the iPhone mobile wallet could be tagged along WiFi or Bluetooth. With this, Apple wants to offer a perfectly secured platform of quicker payment transactions.

The Challenge for iPhone mobile wallet

iPhone mobile wallet or iWallet is a very handy tool for people on the go. However, it will have to keep patience before evading the market.

Though technologies like NFC payments do exist, it hasn’t received a welcome by retailers. Besides, user market for online shopping as opposed to visiting a store can be a hard shell to break.

Apple need not worry. It owns the biggest market share in the United States. With a consistent reputation of making secure and intuitive devices, Apple may eventually find real-takers.

iPhone mobile wallet – The Road Ahead

Google Wallet may seem to give a bit of a competition to iPhone’s mobile wallet. However, it is tough to judge, at this point.

Moreover, it will be interesting to note how Google tries to re-invent its Google Wallet or re-position it? It will be quite the news to observe, whether Google will make way for iPhone wallet or prove to be its toughest contender?

Undoubtedly, the iPhone mobile wallet has a host of opportunities. With walmart Stores forming a company to initiate a payment system based on mobile. Though, this company is yet to release its product, it does provide a window of chance for the mobile wallet.