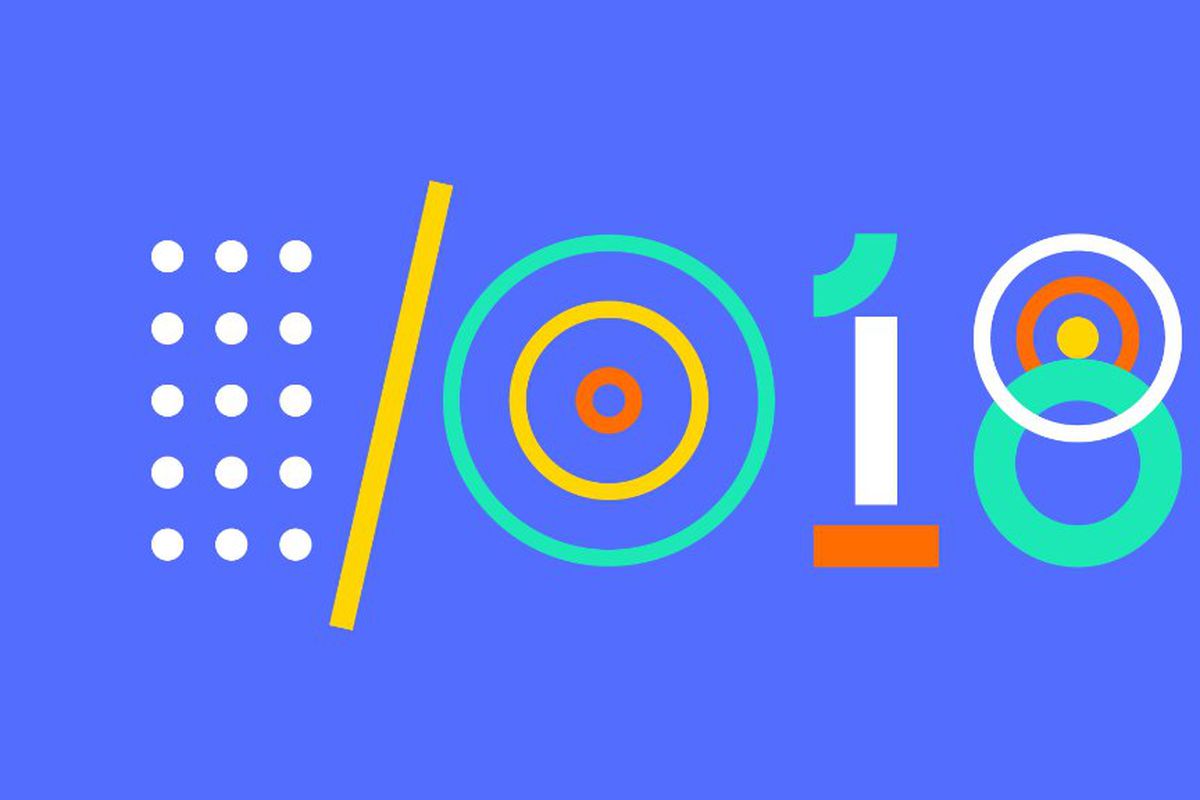 Shoreline Amphitheater mountain view, California it was, the place where one of the biggest events was held, Google I/O 2018. Sundar Pichai made some of the kickass revelations. I was aww-struck and you are going to feel the same when I narrate it to you. From the newer update to auto written emails, from john legends voice in Google Assistant to AI theme, the news that is lined up will make you skip a heartbeat. Before I roll out everything right now, let’s get started with covering each of the news in detail. So, put on your seatbelt as we are going on a drive, the Google announcement drive.

Bid farewell to the old school three-button navigation and greet the new digital dashboard. The entire look has been revamped with the newer update. One of the glittering features is of changing apps which can be done through gestures similar to iPhone X. This new update will keep the total update of the device just like the wife keeps the update of their husbands. The newer dashboard will show how much time the user has spent with its device, how many times have the phone be unlocked, how much time has been indulged in the apps, and how many notifications have your device received. For those app addicts, the newer update has time limit feature where the user can restrict the time of the particular app usage. Now, the user can get a hold of themselves by cutting back the app usage time while they are at work or while they are studying or even at a fancy date with their partner. The actual launch of Android P is scheduled later this summer but for assisting Android app development companies to frame their development strategies, the beta version has been released. This version is available on limited smartphones including Nokia, Sony, Google, Essential and some others.

There is already a smart reply feature existing but Google is planning to make it smarter with ‘Smart compose’. The Google has incorporated AI to draft emails faster. I know it might come across you in a scary way that gmails now draft your email. But, it’s not going that far, the concept revolves around giving you sentence suggestion while you are typing. Just the matter of few weeks and users will be availed with this feature. For the G Suite users, they will have to wait.

Virtual assistant of Google is getting variegated. To our astonishment, one of the voices will be of the famous singer john legend. I know, right. Google has taken it one step ahead. Apart from him, there will be six other voices keeping the usual one we are using at the moment aside. This voice is natural sounding and very different from the current one.

4) Google Maps are Getting Social

An entire social experience is to be integrated into maps and the major targets are Foursquare and Yelp. Maps are till now nothing more than just directions but the new feature integrates computer vision technology, camera, and maps with street view. The combination of camera and maps will make you think that you have really stepped in the streets. There is a new for you tab that will help you to find new restaurants and business in the neighborhood area to see what is trending among users. Now the users can also share it with their friends through Google map only.

The natural sounding voice of Google Assistant is making your tasks easier and smoother. It can now make calls on your behalf and make call appointments and bookings for you. It has gained the ability to handle the questions and give bang on answers. This was proved when Sundar Pichai played a recording where Google Assistant called a hair salon and booked the appointment. The conversation sounded purely like human and the audience was really not able to recognize the difference between the robotic voice and human voice.

Photos are the fuel of the current people. Google recognizes it and makes the editing feature rich. The highlighting change is the power to separate the subject from that of the background. Also, it will now be able to pop up the color you like or change the background from colorful to black and white. With revamped editing features, older pictures can also be colored and turned into new and attractive ones, yes with the same old face. All these features are making use of the AI. While you are just refreshing your memory and getting a glance at your older pictures, Google will make editing suggestions like increase or decrease the brightness of the photo, change the shade or something like this. So, your photos are on the verge to become more beautiful.

This is not a fresh news, you might have heard it before but not the accurate one. The feature is full-fledged and inserted in the Google lens. Point your phone’s camera towards a written text and it will be captured, you can grab the text and it can be pasted into the text field on your mobile device. Now, you don’t need to type the password, just point it, copy it and you are ready to go. This can really enhance the shopping experience as well. With the ‘style match’ feature, you can scan any clothing item by pointing your camera towards it and find it anywhere on the online retail store. I know, the shopping maniacs would at the seventh heaven with this news.

Google is launching a refreshed version of the Google news by integrating AI into the same. This will entail the users with the news that they really care about. The AI enabled news app will scrutinize all the content released on the web and organize the articles, relevant images, videos and any other interesting stuff into a storyline and present it to the user. Outside views will also be presented to the user to show them the global approach to the topic you are interested in.

The first smart display will launch in July and it will be powered by Google Assistant and YouTube conjointly. The company has invested adequate resources in creating a visual-first version of the Google assistant.

Customized AI hardware is the need of the hour which brings the Google to launch the third version of the third generation of the Silicon. It was announced that the newer CPU is 8 times more powerful as compared to the previous years per pod but consisting of 100 petaflops in the performance. Google is in the heed to join other big companies in the league of building custom silicon for handling its customs operations.