So you’ve hired an app developer and launched your dream idea in the iOS market. You’ve had an overwhelming response and you’ve got money coming in and positive feedback. You decide that you should take advantage of your success and target Android devices too. After all, they boast a market share of over 87 percent. How is it done? Can you simply port it with the click of a button? No. No you cannot.

Converting your iOS app to be compatible on Android is a huge job with multiple obstacles along the way, and you’ll need the assistance of an Android app developer. Popcorn Time APK – An Andoid Application, that can provide you TV shows, series as well as movies in HD quality for free.  But don’t worry! We’re going to help you figure out how it’s done.

First, let’s take a look at why you might want to convert your app.

Why would you bother going through all the effort of hiring an Android app developer to port your app over to Android? The answer is simple. As we mentioned above, Android owns over 87 percent of the market share. That’s a huge number. By developing for Android as well, you are accessing an entirely new marketplace and putting your app in front of millions of users. There are many benefits of developing for Android. 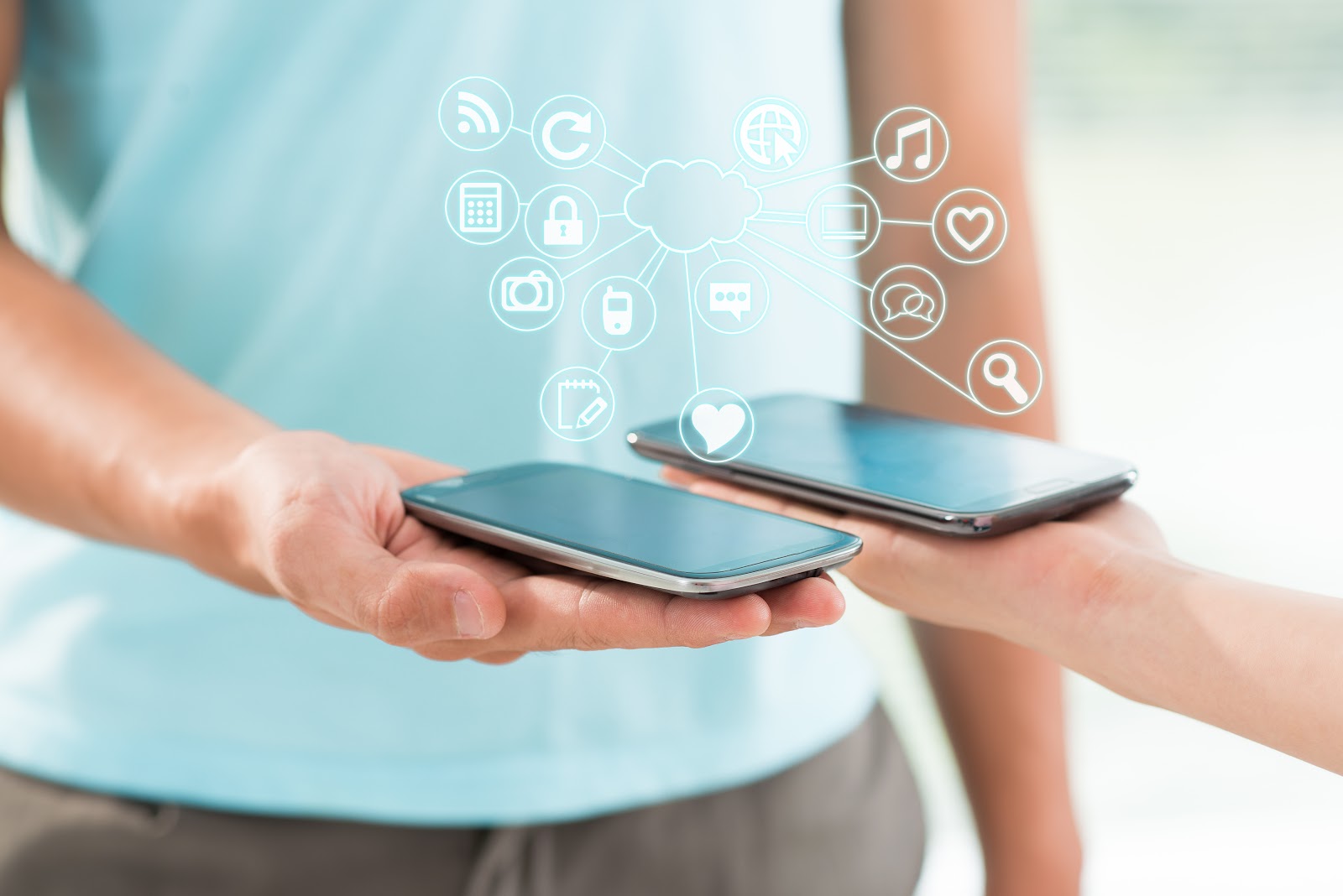 How To Convert Your iPhone App To Android App

So the next thing to look at is how to create an Android app. Or more specifically, how to port your iOS app over to Android.

Talk With An Android App Developer

First things first, you’ll want to discuss the project at length with your app developer to determine the difficulty of the task. It’s no simple endeavor to convert an iPhone app over to Android and many factors need to be taken into account.

You’ll need to determine the different frameworks involved as well as make a plan of action. You’ll also need to figure out the compatibility issues you might face. Android requires completely different libraries and assets. Graphical elements need to be reworked. Any third-party tools will need to be assessed and changed depending on how they work with Android.

Once you’ve come up with a general outline of your plan and have assessed the potential issues, you can push forward with the project with an Android app developer.

It’s worth noting that the entire app will most likely need to be rebuilt from the ground up. The only exception here is if you have an app built in the C programming language, this can also be utilized for Android apps, although Java components will need to be developed too.

Graphically, you’ll need to alter and edit the elements involved. It’s not as simple as just copying over the visual parts of your app and hoping for the best. There are tons of different Android devices, which means many different screen sizes. Google also has a preference in icon design, button curvature and fonts used.

Due to the many alternative Android devices available, you’ll also need to go through a lot of testing to ensure it is compatible with them. After an extensive testing period, you can begin rolling out your newly developed Android app on the marketplace.

Keep in mind that both platforms cater to different types of people. Android focuses primarily on free apps and games that include advertisements, in-app-purchases and freemium models for revenue. On the other hand, iOS users are much more likely to spend money on purchasing an app because the standard of quality is usually very high (that’s not to say Android is low quality, but there are a lot more low-quality apps available on Android).

Converting your iOS app to Android can be very complex and can involve completely developing your app again from scratch. If you’re sure it’s worth the effort and expense, and the outcome is something you think will benefit you, then it can be a great way to increase your income and expand your business.

Where technology news gets delivered to you. Subscribe to theappentrepreneur.com and get juicy tech updates in your inbox without having to search or scroll for them elsewhere.

Android App Piracy Is A Huge...

Why Should Developers Choose Swift for...

Salesforce is Redefining Success for Small...

Proven Ways To Make Your iPhone...

Launching Your First App – The...

Want To Build Bing Apps For...

4 Key Things To Consider To...

Tips To Creating A Compelling Mobile...

Shazam: Discover Much More Than Music...

How An Android App Development Company Can Secure Your App?

Features To Look For In Android 9

Android App Permissions: Know What You are Giving Access To