Is Samsung Galaxy Note 8 a Better Phone than S9?

Samsung Galaxy S9 is finally here after much hype and anxiousness. But was it worth all that wait? Well, like every other phone launched in the market, S9 has also gotten mixed reviews from the critics. Some say it is the new mater piece by Samsung while others don’t really agree. The sale ratio on the platforms of online shopping in Pakistan is quite high for S9. But this is not only about the sales or the expectations being full filled or not. But it is more about either S9 is worth replacing Samsung’s previous versions of excellence? Especially, Samsung Galaxy Note 8 as before the release of Samsung Galaxy S9; Note 8 was believed to be ruling the market as the best pone. But now what? Is it still acquiring the position or S9 is worth replacing it? Find it out in this detailed review between Samsung Galaxy Note 8 and Samsung Galaxy S9.

It is true that both the phones are aesthetically beautiful but there are solid reasons why Note 8 wins in design and display section. First, Samsung Galaxy S9 is a complete lookalike of Samsung Galaxy S8. Except for one better change, which is the position of the in-display sensor, there is not much to it. So why buy Samsung Galaxy S9 when Samsung s8 price in Pakistan is quite lower? Second, Note 8 has the biggest display and no phone is able to compete with it in terms of the display; not even S9. But note that Note 8 only comes in two colors — midnight black and orchid gray. The Galaxy S9 has four color options: lilac purple, midnight black, titanium gray, and coral blue.

Now, this is the real point of debate. Which phone has a better camera? Well, to be fair, S9 indeed has a better camera than Note 8. In fact, it is the best camera available on any smartphone. There are some really new exciting features such as the ‘pro mode’ and ‘super-slow motion’. Although Note 8 has some amazing feature too like dual lenses, 2X optical zoom, the ability to save images as RAW files, and Samsung’s version of portrait mode but S9 is slightly more advanced.

The spine of every phone is indeed the software. Although we expect Note 8 to have updates soon but right now Samsung Galaxy S9 is one step ahead of Note 8. The S9 has arrived with the latest Android 8.0 Oreo pre-installed, while the Note 8 remains back on 7.1.2 Nougat

Pricing will always be the deciding factor for any buyer. Therefore, it may be important for you to know that S9 is cheaper than the Note 8! Surprising it is but note 8 price in Pakistan is still more than the new Samsung Galaxy S9. Even on the international platforms, the price difference is almost of about $200. 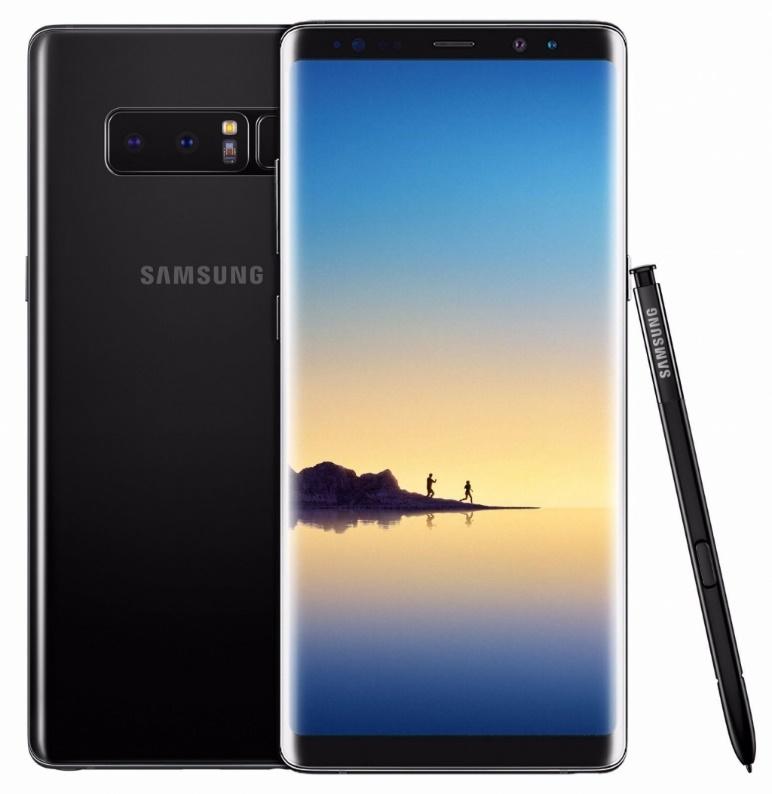 Although both the phones are remarkable in terms of performance, having their own plus points. But it depends more on your choice that which one you will prefer and what you actually need in your smartphone.

Where technology news gets delivered to you. Subscribe to theappentrepreneur.com and get juicy tech updates in your inbox without having to search or scroll for them elsewhere.

Things to Know Before Building Your...

Explore the Role of React Native...

Apple Shall Soon Launch The Long...

Gaming Or Utility Apps – Where...

Interview: Armond Avanes Of aCar, A...

Why do you Need a Hosting...

Skills You Need To Have To...

Amazon Appstore – The Pros and...

When Should You Rewrite A Mobile...

Technology Guide- What We Can Expect...

Usability Tips That Can Enrich User...

What Are 5 Things To Consider...

Google Algorithm Updates: Know These to...

How iOS App Development Will Be...

How to choose the right Apple...

5 Best Apps to Keep You Connected During COVID-19

How can AI in Mobile Technology Improve Security?

Android vs. iOS: Which Operating System You Should Use To Build Your App In 2020