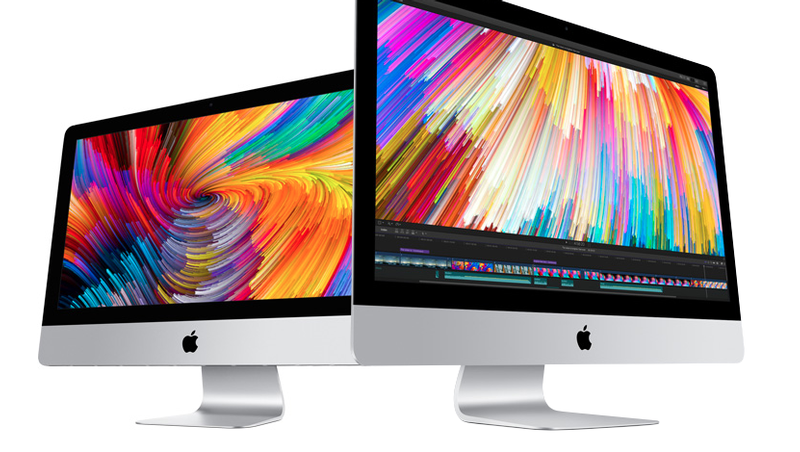 Finally, the most awaited event has been at the very door step for which all the techies were counting the days for. The big event WWDC 2017 took place on Monday and has this huge set of announcements. There was these two hours storm of back to back announcement integrating both software and hardware upgrade. Based on the historical track records, it has been proven that majority of the upgrades of Apple are software focused but the tables were turned around and to the surprise, the majority of the massive upgrades were hardware focused which you will notice right down in the announcement list. Apple has come up with latest versions of macOS, watchOS and IOS platform along with a home speaker referred to as HomePod. It is expected to be shipped off in December. Well, this is just the outer framing, let’s dive in more to explore all the announcements in detail.

1) macOS or macOS high Sierra as it is called 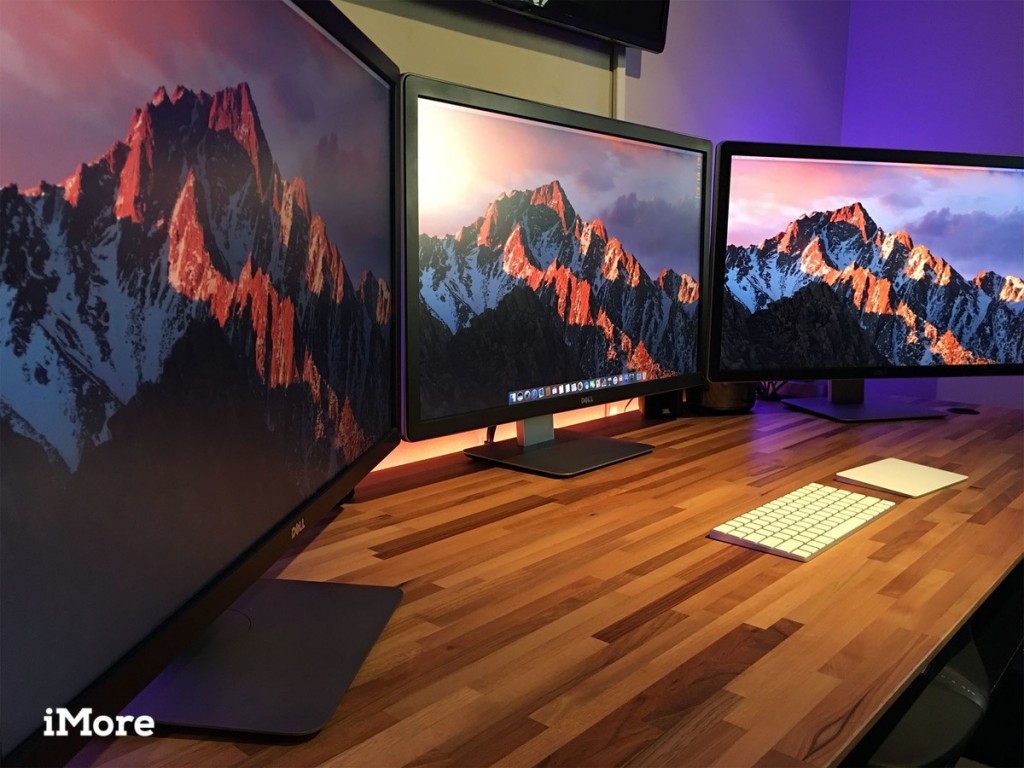 Apple is not on the verge of any massive macOS update current year but instead, it has spent the entire year filing the loopholes and imperfections and make it perfect. The perfection list comprises of improvements like updates to Safari, autoplay video block, and intelligent tracking prevention to prevent the ad trackers, improved photo editing, and organization, powerfully updated graphic engine which enables VR development therein, a rapid and innovative behind the scenes file manager and allowance of the Unity and artificial gaming engines. Well, the last one got a massive round of applause from the audience therein. This was a commendable and smart move to not to hunt for something new and making the existent one more efficient. With Beta program right on the line, this fall will soon be reimbursed with a free update.

At the WWDC conference, IOS saved this announcement for the last to hype up the audience’s curiosity and excitement level. Well, we won’t do the same, we will tell you for what you have been anxiously waiting for. It’s been now easy to sync iMessages in between the devices and it will make space for your storage by loading off your old photos and messages to the cloud. P2P payment can now be done through iMessage by incorporating “Apple Pay Cash” card. Siri has now become multilingual as it can resort queries in various languages like Chinese, French, and Spanish. More Number of third party apps will be supported with Sirikit which Apple released last year and will have prolonged context for an active suggestion. It also enables text reading on screen to assist you in reading complicated words.

The camera is also upgraded and integrate better file system and algorithms for photos and videos. This means less storage space will be occupied in your phone as compared to now. New tricks and techniques are on the run for Live Photos. The two notification panels, lock screen, and notification window are now merging into a single one.

Apple maps app will have improvised airports maps assisting you to select airport more comfortably. One of the smart features is “DND while driving”. Here in you can activate the safety mode and your notifications will be silent and show you just a blank screen and will also auto reply with a message “I am driving”.

Apple music is getting socially active by entailing the developers to embed Apple music in other apps and services. App store is being redesigned for the very first time and it looks very much close with that of Apple Music. The tab for games, higher visibility to in-app purchase and huge promo art are some of the features of the same. iPhone app developers will be entailed with some innovative features like phased releases which will make it really easy to launch newer updates. This was the list for IOS, let’s introduce you with the features of iPad.

IOS 11 upgrades for iPad includes, drag and drop feature, multi-app view to enable multitasking, dock for apps, and files app. Marking screenshots and documents is also eased up with apple pencil. IOS will put its efforts to catch up with your handwriting in the notes keeping app so that you can search and find the data you want on the go.

Developers also have surprise package to open from WWDC AR toolkit for augmented toolkit reality apps is the most massive announcement and has made Apple the largest AR platform in the entire world. Machine learning is the new feature added along with natural language capacities with photo recognition and face tracking. Apple is going to launch AR kit but to a surprise, it has not announced AR features to come inbuilt in its own camera app. It’s expected that IOS 11 will be out this fall with the public beta coming up this month. 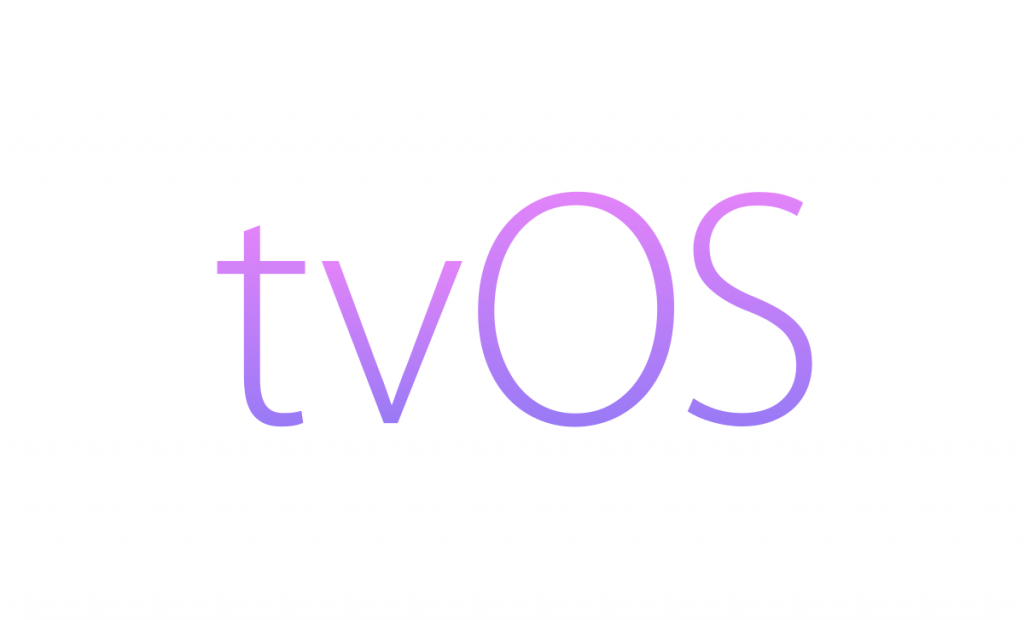 Apple TV is uplifting it’s standard with the new content source with Amazon Prime video coming right to Apple TV and also the new app for Apple TV. There are new updates coming up but at the end of this year.

As compared to that with the previous version, this version is not that bombastic but it does have some curious features. Reminders, traffic updates, news, smart home controls, on the go meeting notification are now possible with Siri-powered watch face. For fitness freak users, Apple Watch has now smart workout controls, dual data exchange of workout with specific gym equipment. This watch can also function as a flashlight or blink light while running. Connection with other hardware gadgets is also eased and more will be known after the launch of new Apple watch expected to be coming at the end of this year. 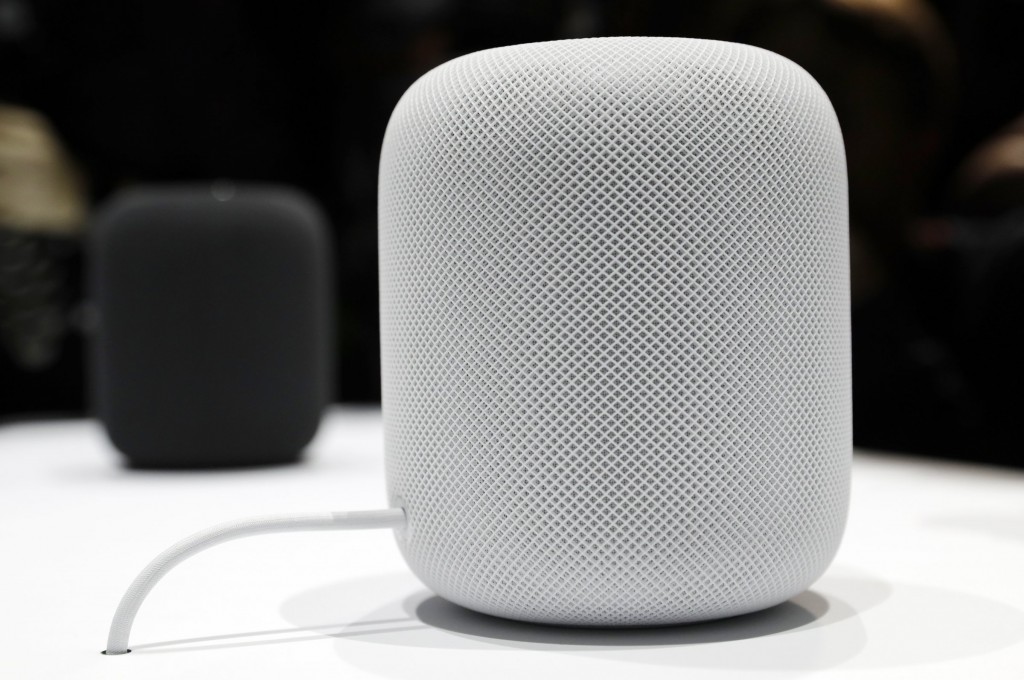 Apple is taking a troll on Amazon Echo and Sonos with its new HomePod. It’s a smart home speaker which will flourish the market from December in space gray and white color for $349. It’s in miniature form but don’t underestimate its power. Speaker will make out the size and shape of your room and set the voice according to the surroundings. If you are fond of loud music, you can also pair up one HomePod with that of another in your home for a superb effect.

It’s a tablet basically for the professional users with thinner borders around the edge but it does have a home button along with full-width keyboard cover. It has enriched display with rich color and a cool feature of ProMotion. This feature helps in updating the content at a speed of 120 times per second. New iPad is more smooth and also highly responsive. The memory level is doubled with 64GB making it more standard and faster. The pricing range from $649 and it will probably be shipped off from next week.