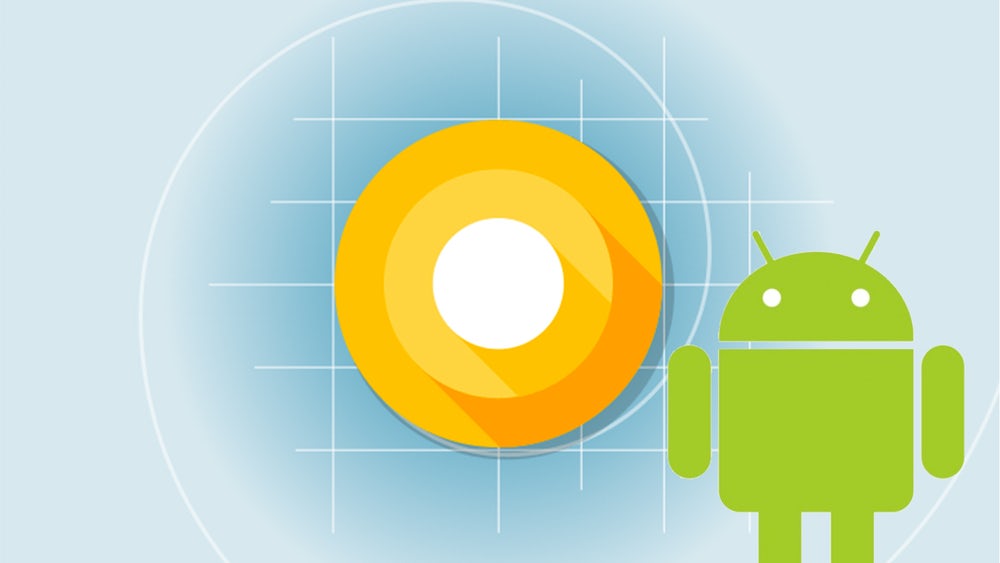 Knock Knock!!! Who’s this? It’s Android O Beta. Time to wave goodbye to Nougat Beta and welcome the new guest to the android world. This is not mere bluffing my friend, Google itself have announced at the annual Google I/O developers conference about the entrance of Android O launch. Based on the study of StatCounter, android is at the top notch among all other operating systems for getting online, superseding both ios and windows. According to the estimates of march 2017, android captured 39.93% market as compared with that of windows which held 37.91%.

All the android app development companies would be thriving hard to get an insight of android O but unluckily, you won’t be able to get any update of the same on android beta site or let’s keep it this way, you won’t be able to use it at all. The first build would be open only for Nexus player, Pixel C, Pixel XL, Pixel, Nexus 5X and Nexus 6P. The first build must be flashed manually to a device and is not meant for the consumer usage. Nougat beta was released in August 2016 and the release of android O is also expected during the similar time frame. Here is a list of some astonishing features of android O which bifurcates it from the Nougat beta. 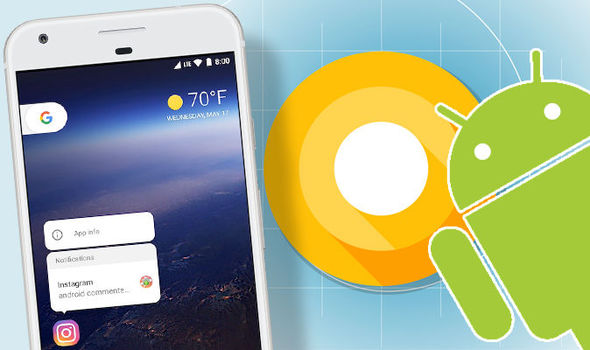 Related Blog: What’s New in Android O? Everything you need to know about it

Android nougat had initiated improving the battery life which has been carried forward by android O. Background restriction is another attractive feature which limits the number of apps running in the background which in turn avails the android device with longer battery life. This battery saving feature will also assist the developers in forming apps which have the lowest effect on phone and battery of the user.

The revelation of this component by google has refreshed the android market. Google has come up with this new PiP feature. This facet has been a great revolution as you can watch videos while doing any other activity. The apps will put themselves to the pip mode and you can watch video while booking cabs or making notes. Amazing isn’t it?

Users will be enabled with the proficiency of creating adaptive icons which allow improved integration with the device interface. What basically adaptive icons mean?It means you will be able to create an icon which can be viewed in sundry shapes based upon the mask of the device. Google reveals that OS is also a pro in animating interactions with the icons which can be implemented in shortcuts, settings and also overview screen.

Google depicts that with the advent of the playstore on chrome OS ends up the end users in navigating the app through the physical keyboard. With android O, improvement has been made to cope up with the Chromebook crowd. The focal point of Android O has been to manufacture more predictable model for tab and arrow navigation. This will give dual sided benefits to both android app developers and also to the end users.